If you’ve been watching the new season of HBO’s Insecure, then you recently saw high-powered corporate lawyer Molly accidentally discover that her white, male coworker, Travis, makes significantly more than she does. She mistakenly opened his paycheck (for $6,991.54!) and thought she suddenly got a big salary bump. Later, he confirmed that he’s been making that salary for quite some time. 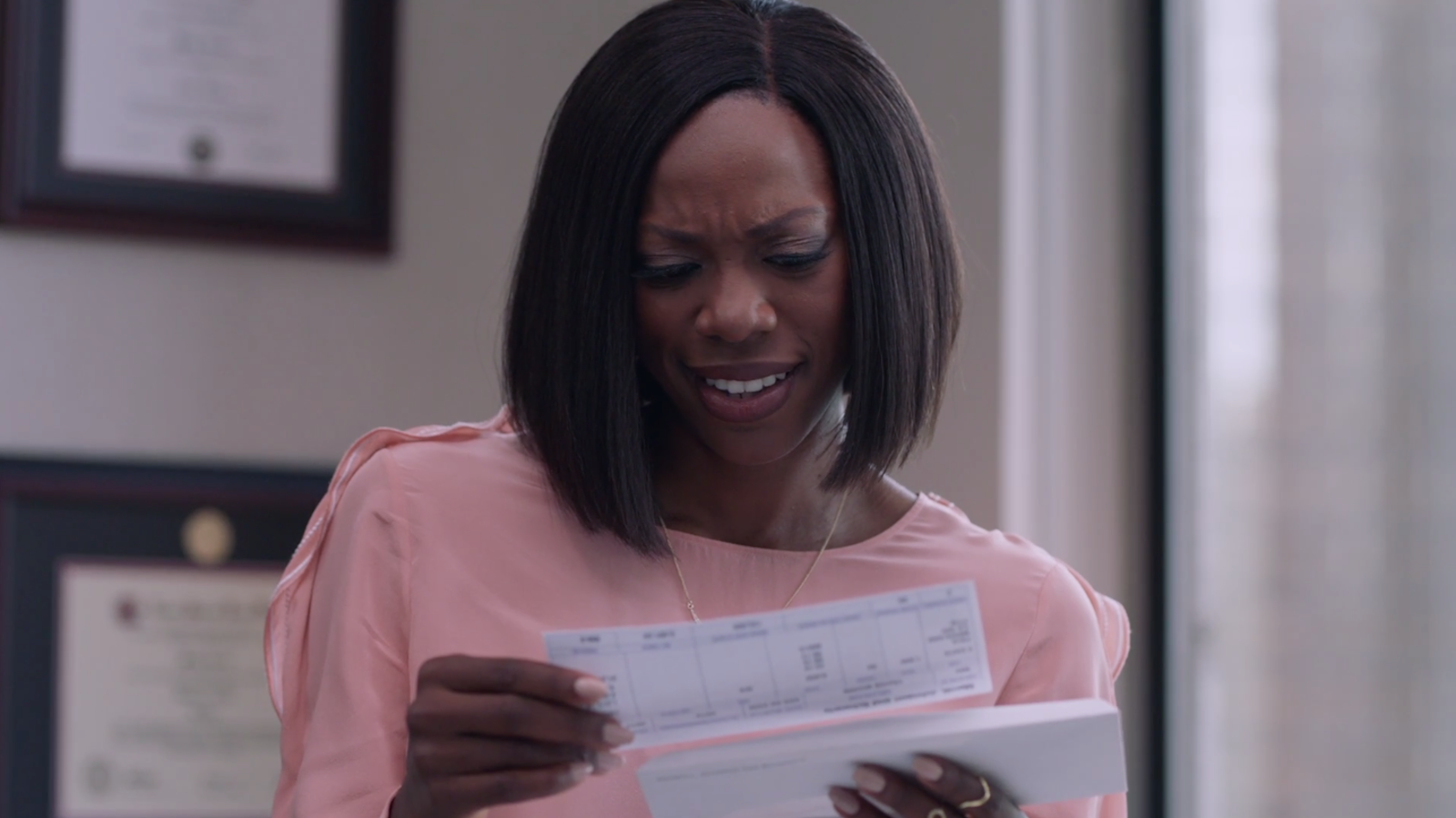 This story probably sounds familiar to a lot of women, and particularly women of color.

The wage gap persists for many reasons, including overt discrimination, implicit bias, and stereotypes about women and women of color. Unfortunately, pay disparities and discrimination are difficult to uncover, because pay is cloaked in secrecy. That’s partly because of our cultural taboo against discussing salary information. But it’s also because many workplaces, either informally or through written policies, forbid employees from talking to each other about their pay, and penalize employees who do so. As a result, many women don’t know that they are being paid less than their male counterparts, and often find out by accident. Like Molly, they may inadvertently see a male coworker’s paycheck, or hire a subordinate and find out his salary will be higher than theirs. Pay secrecy helps hide race and gender pay disparities and discrimination, often for years. Just ask Lilly Ledbetter.

We’re glad to see that in the last few years, more companies have taken steps to close their gender and race wage gaps, and increase transparency around their compensation practices. Some companies claim to have eliminated gender and race wage gaps in their workplace, and we hope it’s true.  But very few companies are explaining how they did it, or whether they’re taking steps not only to correct existing disparities, but to make sure they don’t recur in the future. Without more information, it’s hard to evaluate their claims.

If we want to close the wage gap for Black women — and all women — we can’t wait for corporations to do the right thing. We also need strong public policies that advance women’s equality and opportunity. This includes:

You can make a difference by joining us today for a Twitter storm at 2 pm ET to raise our voices and demand action to achieve #BlackWomensEqualPay!