What the “Model Minority” Stereotype Misses: AAPI Women on the Margins 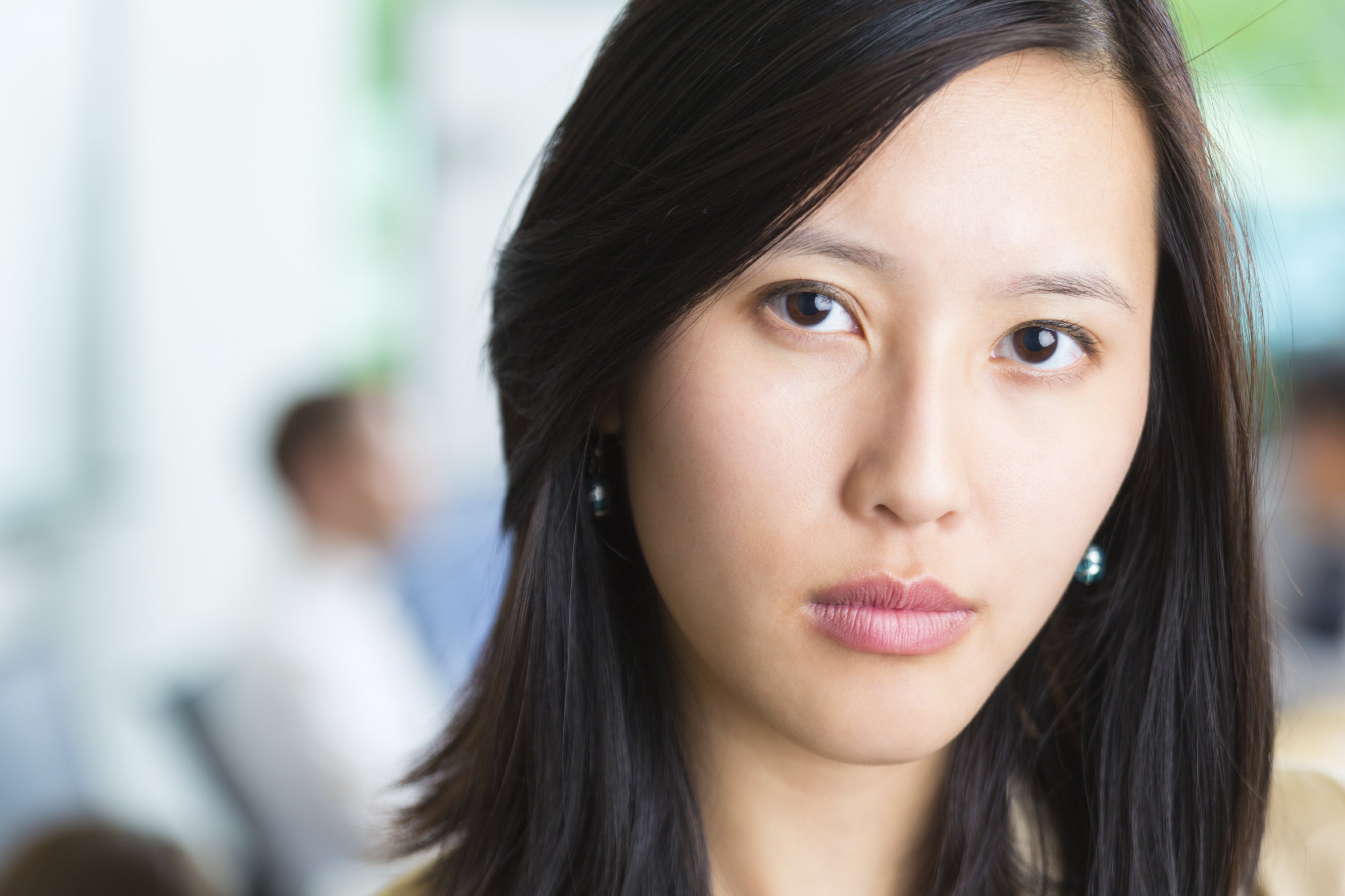 In observation of Asian Pacific American Heritage Month, we wanted to share some facts about AAPI women’s economic security that just might surprise you. The “model minority” stereotype would have you believe that AAPI women are doing just fine in this economy, since we are all doctors, engineers, and scientists who are highly educated and well-paid, right? But the reality is more complicated.
For example, poverty rates in the AAPI community are on the rise, especially among elders. In 2014, almost 13% of AAPI women aged 65 and older had incomes below the poverty line; in comparison, only 10.5% of white women 65 and older were poor. And while AAPI women made up about 2 percent of the overall U.S. population in 2016, AAPI women were disproportionately represented in some public benefit programs, like Medicaid (in which they made up almost 6 percent of non-elderly adult beneficiaries in 2016). Moreover, AAPI women have the second-lowest labor force participation rates (just above those of Hispanic women).
More stereotype-busting facts: While AAPI women working full-time have relatively high median weekly earnings as a group, they are overrepresented in the most poorly paid jobs in the nation. AAPI women’s share of the very low-wage workforce, or jobs that typically pay less than $10 per hour (4.2 percent), is nearly 1.5 times larger than their share of the overall workforce (2.9 percent).
And although AAPI women overall have a smaller wage gap with white, non-Hispanic men than other racial and ethnic groups, it’s a different story for some racial and ethnic subgroups. (Reminder: AAPIs in the United States come from over 50 racial and ethnic subgroups and represent hundreds of languages. This is why it’s critically important to collect and analyze disaggregated data about the AAPI community.) For example, Burmese, Samoan, and Hmong women earned only 51, 56, and 59 cents (respectively) for every dollar earned by white, non-Hispanic men in 2016. And AAPI women, as a whole, still faced a higher wage gap compared to AAPI men than Black or Hispanic women as compared to men of the same race or ethnicity.
So this Asian Pacific American Heritage Month, look past the stereotype, so we can move towards building an economy that recognizes the reality of AAPI women’s lives and works for everyone.