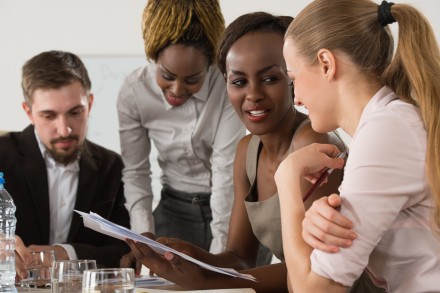 Delaware’s Got Its Stuff Together For Women and Families