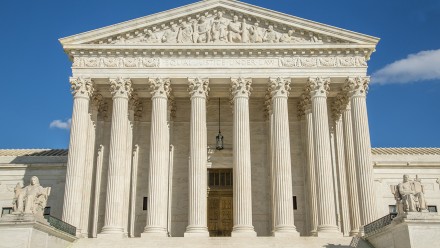 The U.S. Constitution requires the Senate to provide the President with advice and consent in the nominations process. There is no clause in the Constitution that excuses the Senate from that duty in an election year. As the Democratic Members’ letter noted, “Since Committee hearings began in 1916, every pending Supreme Court nominee has received a hearing, except 9 nominees who were all confirmed within 11 days.” Refusing to hold a hearing for any nominee is unprecedented.
In unilaterally taking such an extreme and unprecedented decision, the Republican Members of the Judiciary Committee are failing to do both the job they were elected by the American people to do and their duties under the U.S. Constitution. They should follow the urging of their Democratic Committee colleagues to “reconsider your position so the Senate and this Committee can do the job the American people elected us to do.” That is, #DoYourJob.