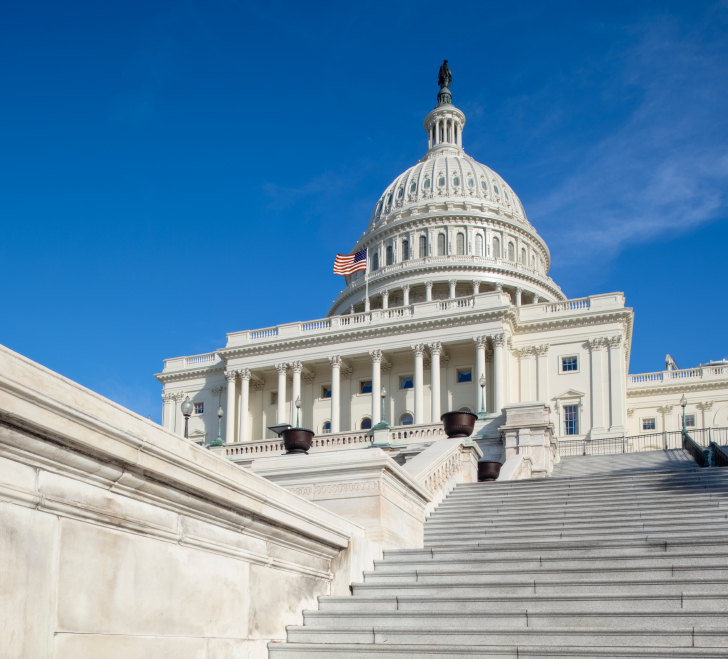 Last week, the House voted on a dangerous Balanced Budget Amendment (BBA) to the U.S. Constitution. The BBA would require a balanced budget every year, even during recessions, and would limit spending to revenues collected in that year. Thankfully, the 233-184 vote was insufficient to meet the two-thirds requirement for a constitutional amendment vote. Because Senate Majority Leader McConnell said he is open to hold a BBA in the Senate, let’s highlight some of the reasons why a BBA is a bad deal for women.

A BBA was a bad deal for women in 2011, and this version is a bad deal for women as well. Thankfully, the House failed to muster two-thirds to pass the BBA. But it could get worse, if the Senate decides to take it up later this year. Instead of focusing energy on even more proposals to cut vital programs for women and families, Congress should undo the harm it did by adding $1.9 trillion to the federal deficit with the exorbitant Trump tax cuts and instead expand on the latest spending deal by investing in programs that improve the health and economic security of women and their families.