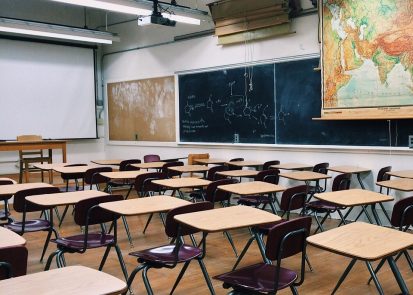 What’s Behind the Rise in Anti-Abortion Violence?